Located in the town of Matera in southern Italy, Hotel Sant’Angelo has 16 rooms. The price of the hotel in the area under protection of Unesco is starting at 200 euro.

It is located in the Kandovan village, in the foothills of the mountain bearing the same name. The Laleh Kandovan hotel, located 27 kilometers from the city of Tabriz in Iran, has 10 rooms. All rooms have a floor heating system and the hotel rooms are furnished with famous Persian carpets.

One of the many hotels in Cappadocia, located in the village of Ayvalı in the Urgup region and built into the Byzantine Monastery. The hotel, designed in seven different house styles, has 25 rooms of different sizes and shapes.

Some of the 18th century merchant houses were converted into hotel rooms by carving rocks. Part of this 18th-century manor house is cut into the rocky face of the low cliffs overlooking the banks of the Loire near Tours. The hotel has 15 rooms with prices starting from 142 euros.

Elkep Evi, located in Ürgüp region, is one of the most famous cave hotels of Cappadocia with its scenic view and modern flooring style.

With approximately 11 single rooms and two family rooms, The Cave Resort is located in the Negril region on the west coast of Jamaica.

In Sweden, the old silver mine has been transformed into a hotel. The most important feature of the hotel where hundreds of people are staying every year is the presence of many underground guards. While the hotel is located at the entrance of the mine, there is also a mining suite under the ground of 155 meters.

It is carved in one of the hills of Santorini Island and famous for its views of the Aegean Sea. The hotel, which has seven cave villas and nine cave houses, costs about 350 euros per night.

For many cave hotels, Serinn House in Cappadocia serves as a specially furnished boutique hotel.

The hotel is located in the Farmington Town, north of the state of New Mexico, and is also located near Mesa Verde National Park. Located at the intersection of the four provincial borders, the hotel dominates all four states. 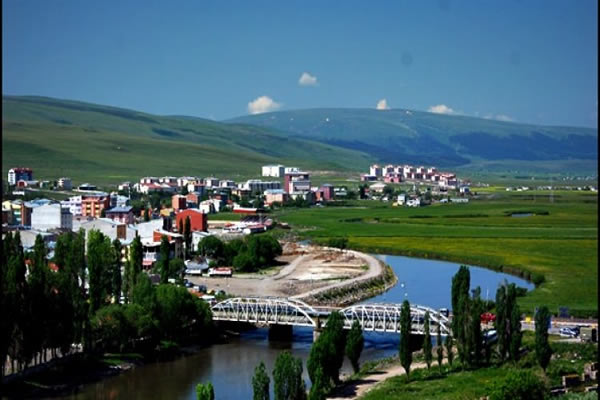